”We think poetry’s star is shining and it deserves the recognition – the poet’s time has come,” said David Williams at Ladbrokes. 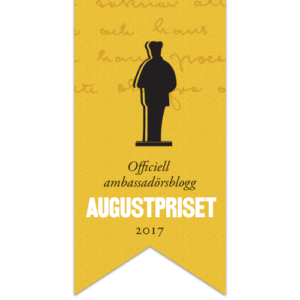 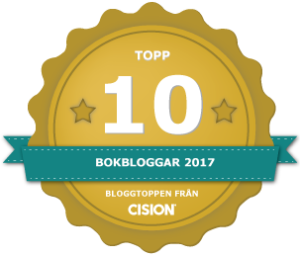